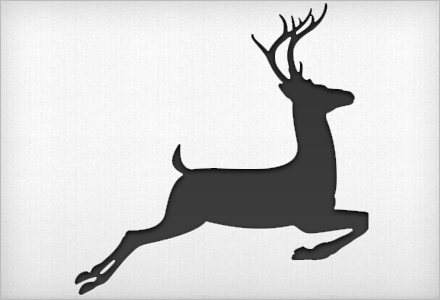 The Christmas Goblin is a creature from legend also known as Kallikantzaroi that is said to emerge during the Christmas season to create havoc on earth. Specifically, the goblin is most likely to be seen from December 25 through January 6. Although it is not a creature that many people think of during Christmas (most are more likely to think of the "christmas grinch", the goblin should not be overlooked. The creature is believed to be "malevolent" meaning that it wishes ill will on humans. It is a creature of Christmas. A creature of the night. And a creature that humans should be wary of.

Chistmas Grinch! (or Werewolf or Zombie)?

All about the goblin